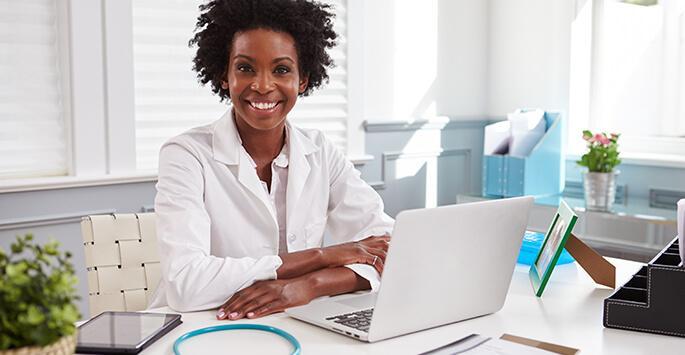 When Gynecologic Surgery is Necessary for Your Health and Wellness

Sometimes the only way or the best way to correct a gynecologic problem is with surgery. The doctors at Georgia Center for Female Health are experienced, skilled surgeons that specialize in minimally invasive gynecology and treating a vast array of female health issues.